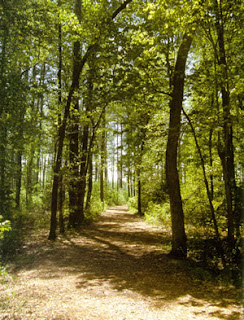 Astonishing facts about the wilderness of woods and forests: 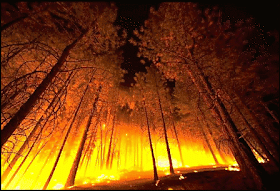 Forest fires can destroy trees and kill animals. But sometimes fires can do good things for the environment. Some types of fires play an important role in the health of a forest. 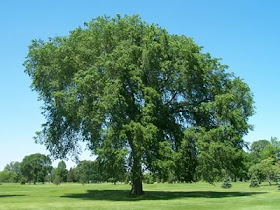 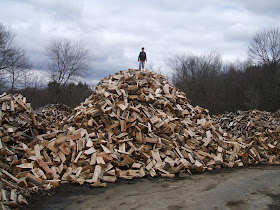 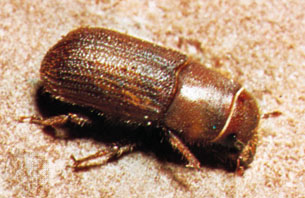 Forest can get sick just like people. Bark beetle is a common cause of forest illness. The bark beetle feeds on trees weakened by old age, extremely dry weather, or overcrowding. Bark beetles kill trees by eating most of their barks.

Cellulose is a product of trees. Cellulose from tree cells is used as a food thickener in milk shakes, cake frosting and pancake syrup. 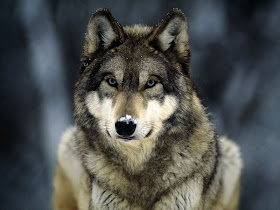 Wolves live in the forest of North America. 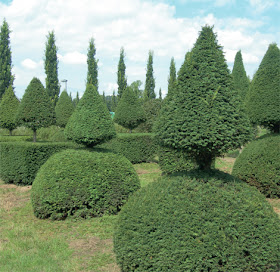 Trees with leaves that do not fall off in the fall are called Evergreen. Unlike deciduous trees, evergreen trees keep their leaves throughout the year. 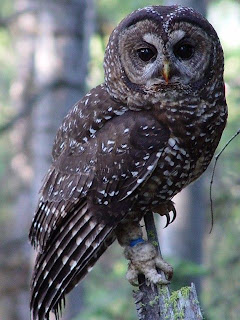 Spotted owl is a kind of forest animal that can only breed in old-growth forests-forests that have never been touched by human activities. In order to breed successfully and gather enough food for its young, a single pair of spotted owls needs about 100 acres (40 hectares) of old-growth forest. Spotted owl populations have declined as old-growth forests have been cut down. 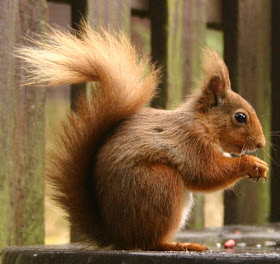 Squirrel is a small mammal commonly found in forests. It like to store seeds so that it have food in the winter months. It may bury an acorn far from the tree that produced it. It has a sensitive nose that can sniff out nuts buried deep underground. 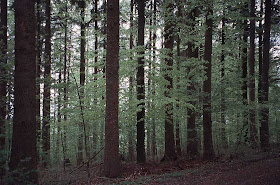 Trees with leaves that change colour in autumn, fall off in the winter, and grow back again in the spring are called deciduous. These trees change with the season. 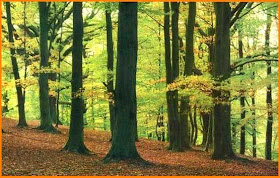 A temperature forest differs from a tropical rain forest for it has a four different season. Temperature forests are found in parts of the world that have four seasons: summer, fall, winter and spring. 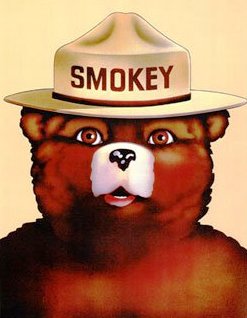 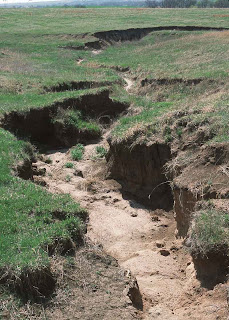 When trees are cut down, soil washes away, this prevents new plants from growing. This process is called erosion. Erosion is a common problem when forests are cut down to make room for houses and factories. 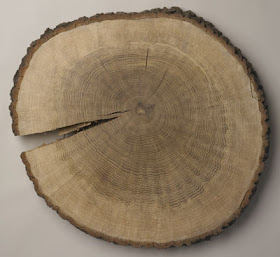 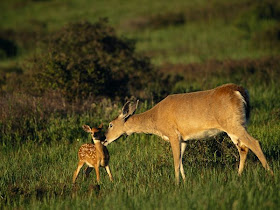 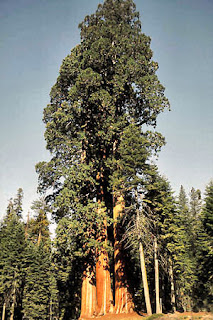 Tree is the largest living thing. One of the largest trees on Earth is the giant sequoia, which grows up to 300 feet (90 metres). That is as tall as the Statue of Liberty.